In addition, there are Inferno missiles, which have limited ammunition and primarily deal heat damage instead of normal damage. 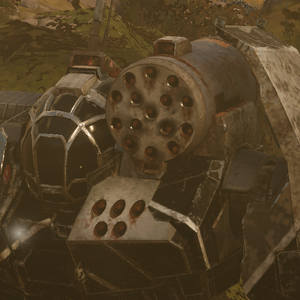 There are four kinds of missile racks, all of which are capable of indirect fire. All LRMs are imprecise, regardless of direct/indirect fire. Even with a Precision Strike, many won't hit the chosen location. They won't miss the 'Mech, they just probably won't hit that specific spot. An Archer ARC-2R is the only 'Mech that can "fix" this, due to its built-in Missilery Suite.